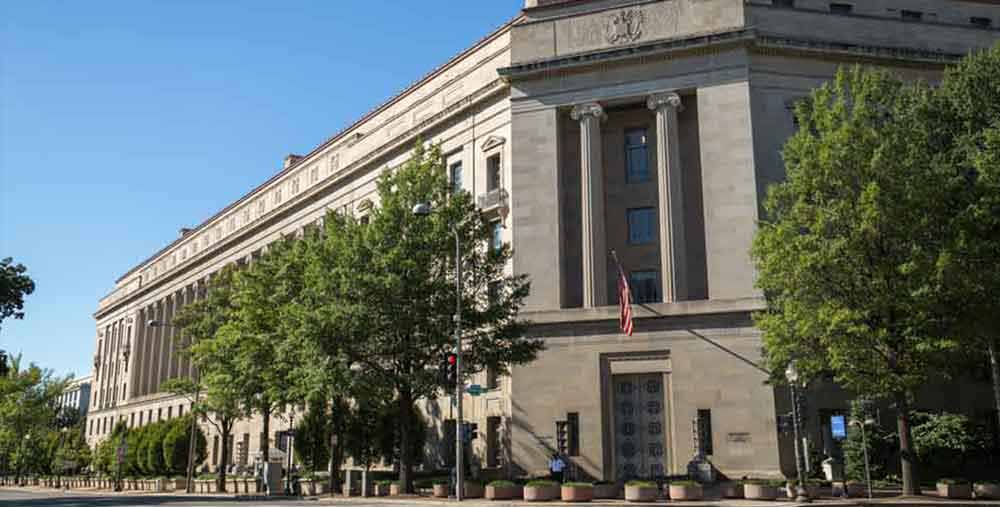 Our attorneys have considerable experience litigating antitrust class and individual actions. We have litigated cases involving horizontal price-fixing, including the fixing by world banks of global financial benchmarks, group boycotts against lower–pricing competitors, anticompetitive patent pooling, and abuse of monopoly power. In these cases we have represented municipalities and counties, public pension funds, businesses of all sizes, and individuals harmed by anticompetitive practices.

BZS represents the City of Philadelphia Board of Pensions and Retirement in this class action against sixteen of the world’s largest banks. The plaintiffs in this matter allege collusion in the roughly $5 trillion-a-day foreign exchange market (FX), including a conspiracy to rig key FX financial benchmarks such as the WM/Reuters Closing Spot Rates, through the use of chat rooms and other means. In August 2018, partial settlements totaling more than $2.3 billion received final court approval.

BZS represents a building materials supply co. in this class action against the nation’s leading manufacturers of drywall. The plaintiffs allege that the manufacturers engaged in a horizontal conspiracy to restrict product from the United States drywall market, causing artificial increases in the price of drywall. By the end of 2017, settlements have been reached with all defendants for $190.7 million, and in 2018 those settlements received final court approval.

The firm was on the Plaintiffs’ Steering Committee in this class action against the manufacturers of oriented strand board. The plaintiffs alleged a horizontal pricing fixing conspiracy, causing direct purchasers of OSB to pay artificially inflated prices for this home and commercial building product. The case settled for $120 million.

In these class action lawsuits, BZS represented consumers challenging the National Hockey League’s and Major League Baseball’s broadcast practices, alleging that the leagues divided broadcast markets into exclusive territories in order to protect each team’s television partner from competition. In 2015 and 2016, settlements were reached that created more consumer choice and lowered prices for certain baseball and hockey television packages. The MLB settlement, with benefits to the class estimated to be worth $200 million, was reached shortly before trial.

BZS is on the Plaintiffs’ Executive Committee in this massive class action against the Visa and MasterCard credit card networks and their member banks. The putative class of merchants allege that the payment card networks and their member banks conspired in violation of the antitrust laws to artificially raise "interchange fees," i.e., a fee merchants pay on each transaction made with a payment card. In January 2020, a settlement of $5.6 billion was granted final court approval. An appeal of the court’s final approval order is pending.

BZS serves as counsel for the putative end-payer plaintiff class in this pending litigation. Plaintiffs allege a far-reaching conspiracy among generic drug manufacturers to reduce competition and fix prices for a number of generic drugs.

The firm is one of the plaintiffs’ counsel in this lawsuit brought against the four largest railroad freight companies in the United States. This litigation alleges that BNSF Railway Company, CSX Transportation, Inc., Norfolk Southern Railway Company, and Union Pacific Railroad Company violated the Sherman Act by fixing the levels of rail freight fuel surcharges. The case is pending.

In this antitrust action, brought on behalf of a nationwide class of steel purchasers alleging the defendants conspired to inflate the market price for steel, BZS represented the direct purchaser plaintiffs. The case settled for $193.9 million.

We represent the plaintiffs and putative class of hospitals and other health care systems in this monopolization case. The plaintiffs allege that the defendant manufacturer of minimally invasive surgical robots exploited its monopoly power in that market by preventing independent repair companies from competing in the aftermarkets for (1) service of the da Vinci robots, and (2) the replacement and repair of the instruments used by the robots, e.g., graspers, forceps, and scissors. The case is pending.

We represented the plaintiffs in this price-fixing class action. The plaintiffs alleged that the defendant chemical manufacturers conspired to fix, raise, maintain, or stabilize the prices of polyether polyols and polyether polyol products in violation of federal antitrust law. BZS attorneys participated in discovery, briefing, and trial preparation on behalf of the class. After a four-week trial, the jury returned a verdict for the plaintiff class in excess of $400 million against the sole remaining defendant, The Dow Chemical Company. Following post-trial briefing, the Court entered judgment for $1.06 billion after trebling, which is believed to be the largest price-fixing verdict ever. While on appeal to the United States Supreme Court, the plaintiffs reached an agreement to settle the case against Dow for $835 million, bringing the total amount of the settlements to $974 million.