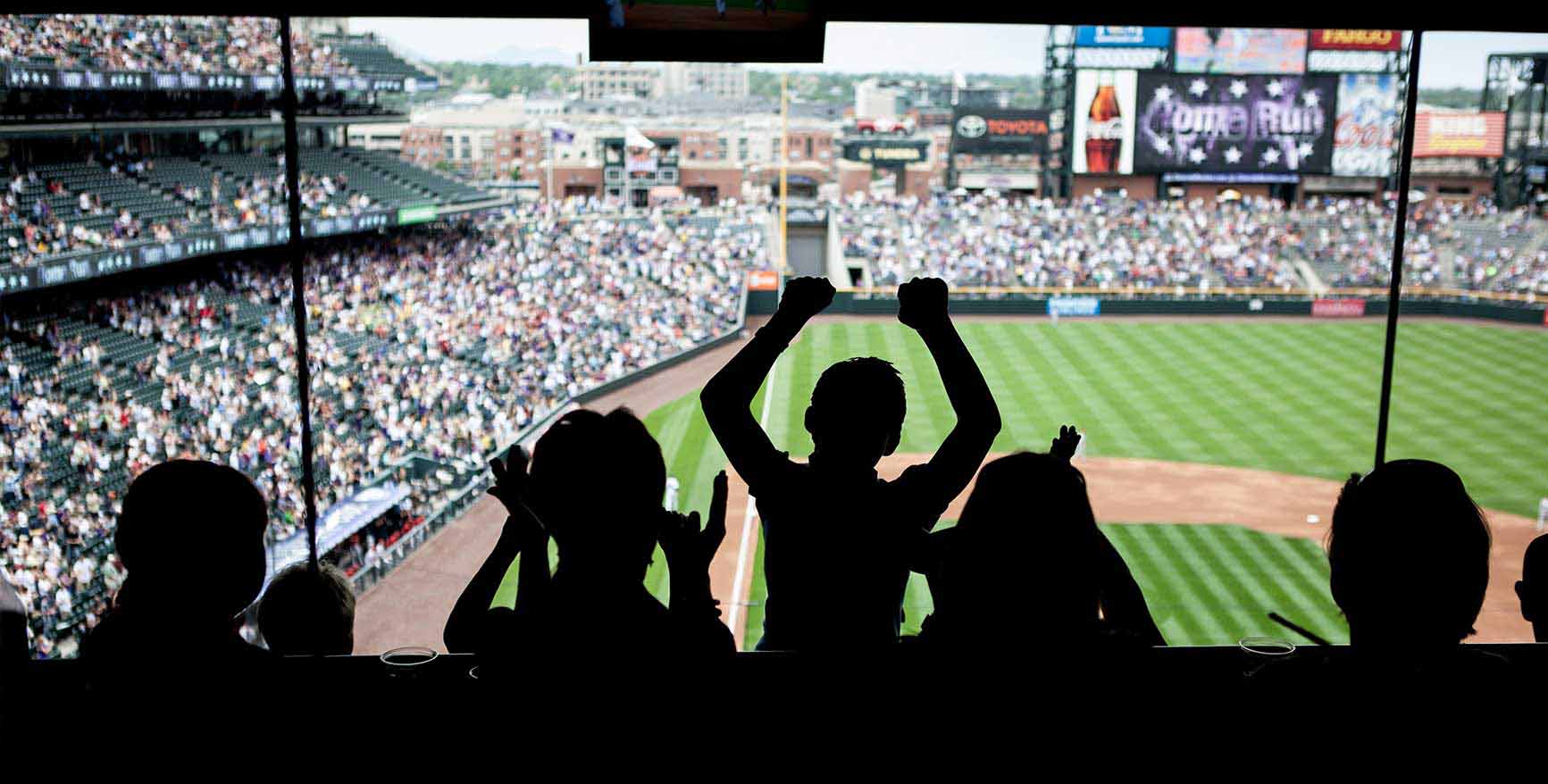 Boni Zack & Snyder handles class actions and complex litigation in other areas as well, including securities fraud, shareholder derivative, ERISA, and other actions.

We were on the Plaintiffs’ Steering Committee in this shareholder class and derivative action, which sought to block a merger between Sovereign Bank and Santander Bank on the ground that, under the terms of the merger, the Sovereign shareholders would not receive fair value for their shares. The case settled in the middle of trial, which resulted in much-improved terms for the class of Sovereign shareholders.

The firm was one of the plaintiff’s counsel in this class action brought on behalf of owners and operators of New York State registered commercial vehicles who participated in the City of New York’s “Stipulated Fine Program.” In July 2004, the City launched the Program to address the high volume of parking tickets issued to commercial delivery and service vehicles in the City and the time and expense the City and the owners/operators incurred in resolving parking ticket disputes. Participants in the Program agreed to pay a reduced fine set by the City and forego hearings and appeals for “Traffic Lane” violations, while “Double Parking” tickets would not incur any fine under the Program. This lawsuit alleged that for more than four years the City issued Traffic Lane violation tickets when it should have issued Double Parking tickets, in order to raise millions of dollars in revenues at the expense of the class members. The plaintiff alleged that the City’s conduct was in violation of the Fourth and Fourteenth Amendments of the United States Constitution, and Article I, §§ 6-7 of the New York State Constitution. After two failed attempts by the City to dismiss the complaint, a failed attempt by the City to moot the case with a Rule 68 Offer of Judgment, and a failed attempt by the City to oppose plaintiff’s intervention motion, and after significant discovery and protracted settlement negotiations, the parties settled for $14 million.

While with a prior law firm, BZS attorneys served as co-counsel in this ERISA class action, which alleged certain modifications to lump sum retirement benefit calculations breached the employer’s promises to the plan participants. The class action settlement created a common fund with an estimated present value in excess of $18 million, with many class member retirees receiving five-figure settlement benefits.