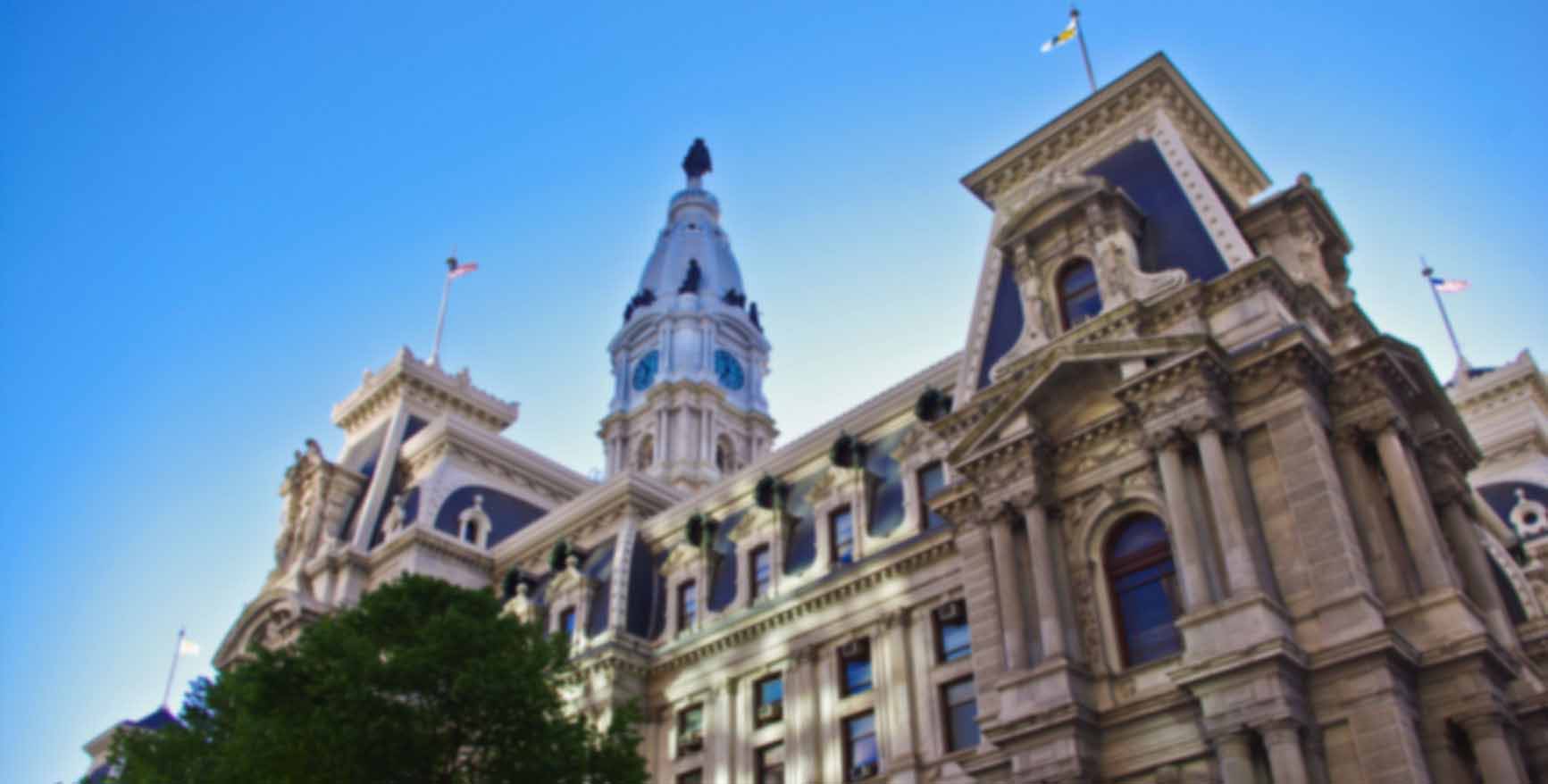 BZS frequently represents public sector clients in class action and other complex litigation, including direct action or “opt-out” cases. BZS’s attorneys represent these clients – which include cities, counties, and other municipalities as well as their pension funds, an educational institution, and government employees’ labor union’s health and welfare fund– in vindicating their legal interests, often by seeking recoveries for losses resulting from unlawful corporate practices.

BZS represents Bucks County Clinton County, Mercer County and several municipalities, and, Pennsylvania, in connection with lawsuits against some of the nation’s largest drug manufacturers, distributors, and pharmacy chains. The cases allege that the manufacturer defendants misled the public about the dangers of prescription opioids, and that the wholesale distributor and pharmacy defendants responsible for distributing opioids into the community disregarded their obligation to monitor the distribution of narcotics and to ensure drugs were dispensed for legitimate medical needs. The cases are pending.

BZS represents the City of Philadelphia Board of Pensions and Retirement in this class action against sixteen of the world’s largest banks. The plaintiffs in this matter allege collusion in the roughly $5 trillion-a-day foreign exchange market (FX), including a conspiracy to rig key FX financial benchmarks such as the WM/Reuters Closing Spot Rates, through the use of chat rooms and other means. In August 2018, partial settlements totaling more than $2.3 billion received final court approval.

BZS serves as co-counsel to the Bucks County Employees’ Retirement System in a shareholder derivative suit against the board of Alphabet Inc., Google’s parent, alleging decades-long mismanagement that led to the company’s multi-billion-dollar antitrust liability.

BZS represents the City of Philadelphia and the Pennsylvania Intergovernmental Cooperation Authority in an action asserting antitrust, breach of contract, fraud and other claims against the Wall Street Banks that allegedly conspired to suppress the London Interbank Offered Rate (LIBOR).  The case is pending.