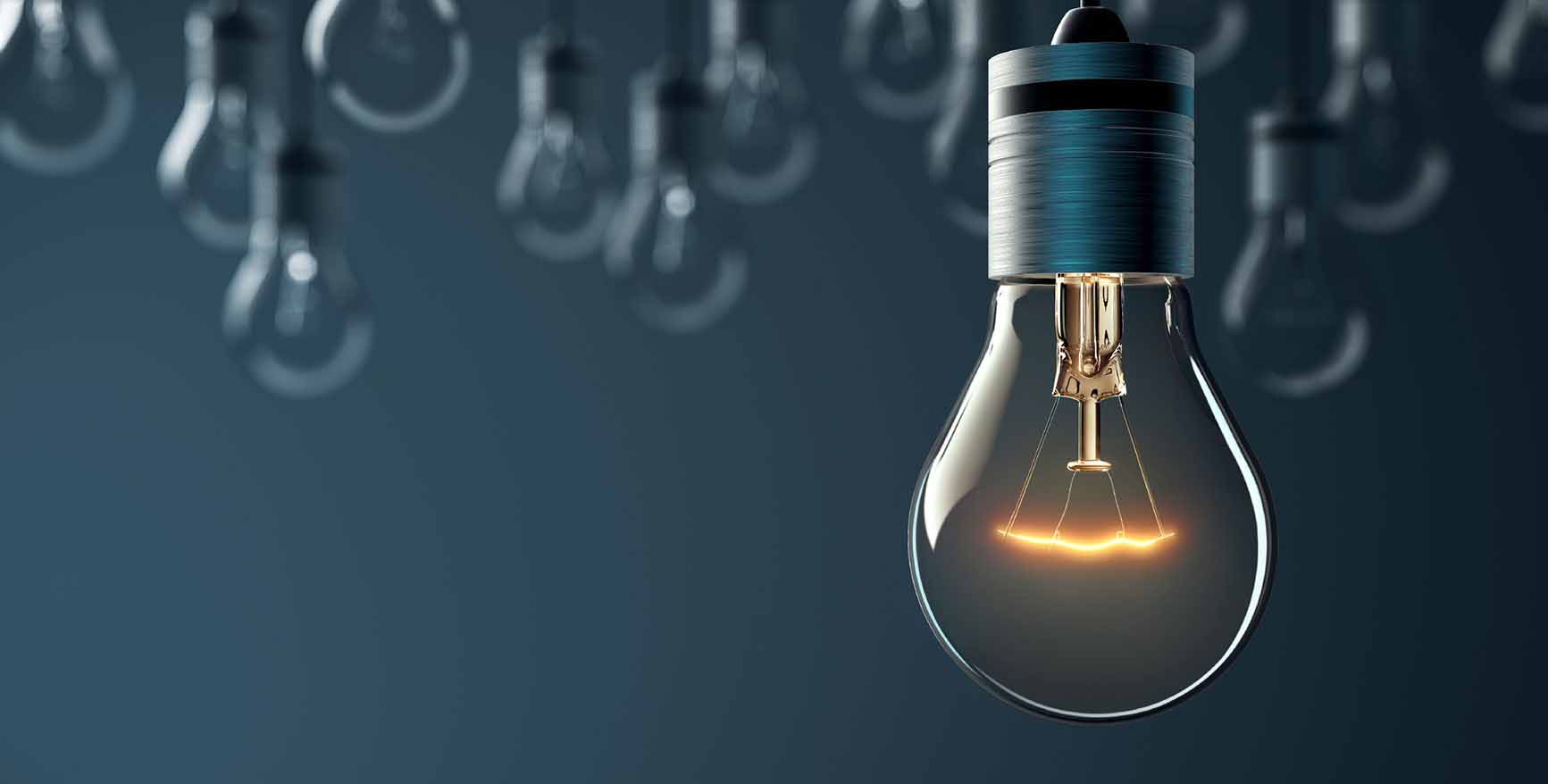 Boni, Zack & Snyder has extensive experience in complex intellectual property litigation. We have represented authors, songwriters, journalists and ebook publishers in complex copyright actions. Often these cases address the intersection of copyright law in the digital age. We have brought copyright infringement actions on behalf of authors and other rights holders against electronic databases and online content providers. We litigated a copyright action against online retailers of song recordings and numerous aggregators of published song recordings, alleging that the sale by the aggregators to the retailers, and the sale by the retailers to their customers, took place without obtaining licenses they were required to obtain under the Copyright Act. We have also represented authors in royalty disputes over the ebook publishing of the authors’ works. Our clients include The Authors Guild, the American Society of Journalists and Authors, RosettaBooks, Arthur Klebanoff (CEO of RosettaBooks and Chair of the Scott Meredith Literary Agency), Open Road Integrated Media, Inc., the Kennedys folk/rock band, best-selling author and former Major League Baseball player Jim Bouton, and noted historian Joseph Goulden.

The firm was co-lead counsel in this class action brought by several romance novelists who claimed that the method by which their publisher calculated ebook royalties wrongfully deprived them of the ebook royalties to which they were entitled under their publishing agreements. After the district court dismissed the complaint, we secured a ruling from the appeals court reversing the dismissal. After the case was remanded, the district court certified the class. After discovery was taken by both sides, the parties reached a settlement, which the court approved.

In re: Literary Works in Electronic Databases Copyright Litigation, MDL No. 1379 (S.D.N.Y.).

We were co-lead counsel for the Authors Guild, American Society of Journalists and Authors and a class of freelance writers in a class action against the leading electronic databases. The plaintiffs alleged massive copyright infringement when the defendants included the freelancers’ works in their electronic databases without the freelancers’ authorization. The $18 million settlement of the case in 2005 was the largest copyright class action settlement in history. Although the settlement was overturned on appeal, the parties entered into a revised settlement that provided further benefits to the class, which was granted final approval.

We represented this noted folk rock group in a trademark dispute with a hip-hop duo using the same name. We prevailed in getting the infringing band to change its name without the need for litigation.

We represented the celebrated author and major league baseball player Jim Bouton in negotiations for the ebook and audio publication of his best seller Ball Four as well as his follow-up work Foul Ball.