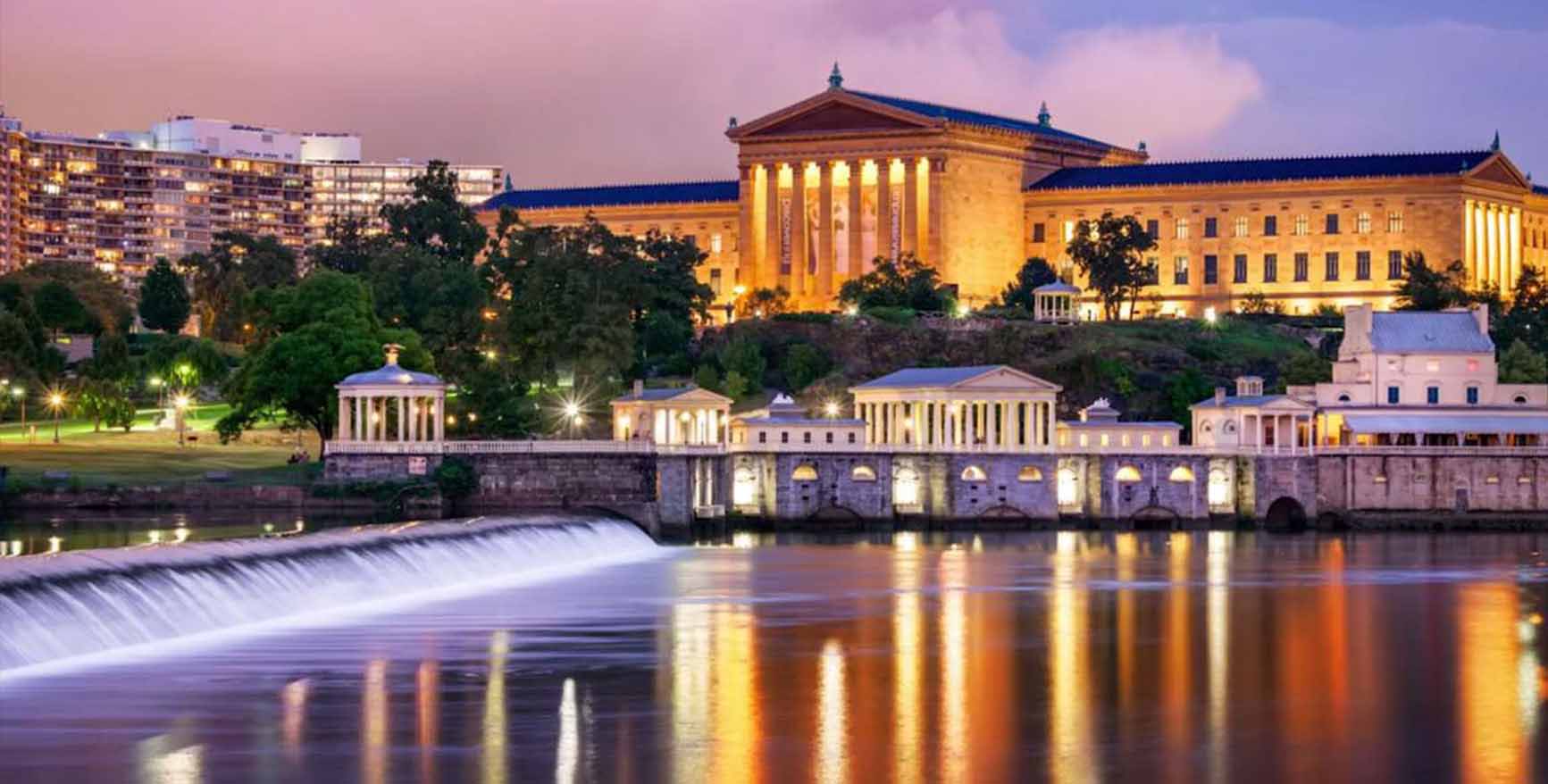 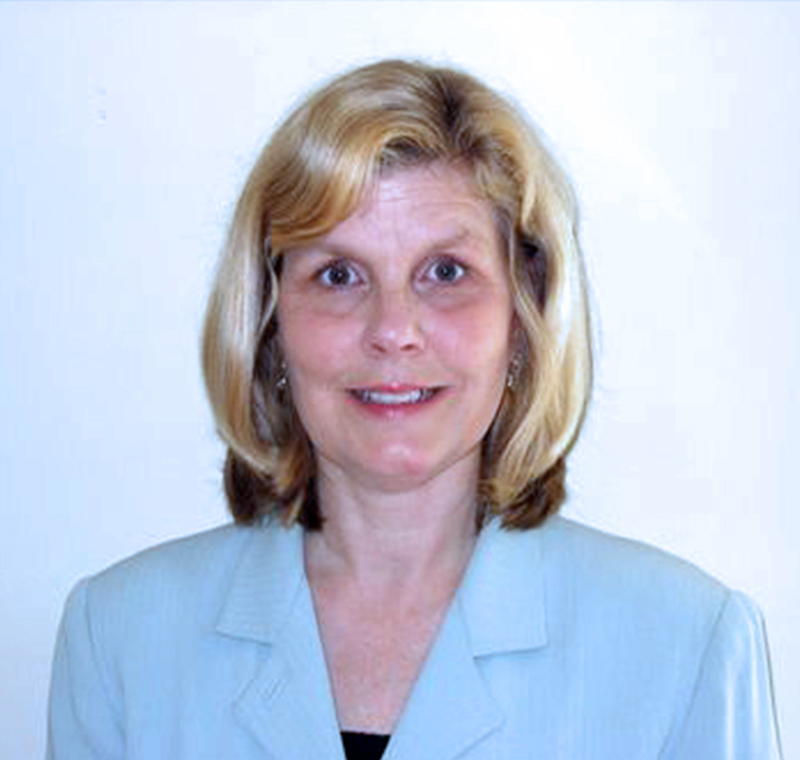 
Joanne Zack sadly passed away in October 2012. In her illustrious career, Ms. Zack represented clients in complex litigation in a variety of areas, including antitrust, copyright, ERISA, securities, breach of contract, and breach of fiduciary duty. She has tried cases and argued appeals in both federal and state court.

Ms. Zack was a shareholder at Kohn, Swift and Graf from 1988 to 2004, and was associated with Cleary, Gottlieb, Steen and Hamilton in New York from 1981 to 1986. She also served as Law Clerk to the Honorable Charles L. Brieant of the United States District Court for the Southern District of New York. She graduated from Carleton College and N.Y.U. Law School, where she was elected to Order of the Coif and served as Research Editor of the Law Review.

Ms. Zack was admitted to practice in the courts of Pennsylvania and New York, the Second, Third and Federal Circuit Courts of Appeals, the Eastern District of Pennsylvania, and the Southern and Eastern Districts of New York. She has served on the boards and executive committees of Community Legal Services of Philadelphia and Philadelphia VIP, and as a sponsor in Philadelphia Futures Sponsor a Scholar program. In 2001, she received the Champion of Justice Award from CLS.

How Ms. Zack Was Remembered

Ms. Zack was held in the highest esteem by her colleagues. An article published in the Philadelphia Legal Intelligencer included the following praise by some of her many admirers: