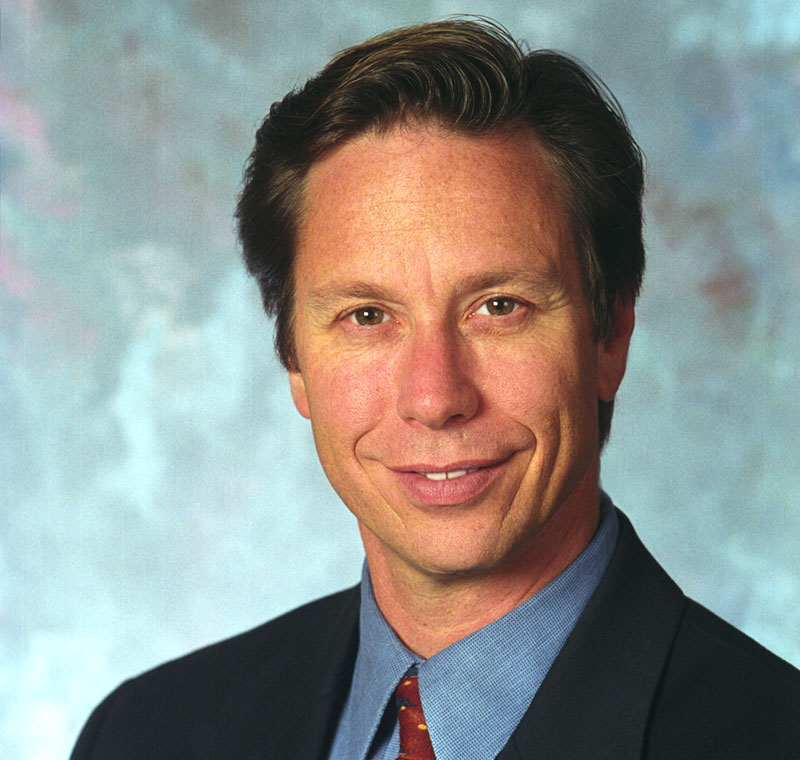 Mr. Boni has considerable experience litigating in other areas of complex litigation as well. In 1991, Mr. Boni represented a class of workers at the Budd Company, alleging that the employer violated its pension plan obligations under ERISA. In 1995, he was co-lead counsel in a class action against the manufacturer of a dangerous hair naturalizer, which advertised the product as chemical-free and harmless. Users of the product, however, experienced loss of hair and burnt scalps. In its opinion granting final settlement approval, the court stated that “the work of [lead counsel] and the manner in which they conducted themselves exhibited the very highest level of professionalism and competence in our legal system.” In re Rio Hair Naturalizer Products Liability Litigation, 1996 U.S. Dist. LEXIS 20440, *57 (E.D. Mich. December 20, 1996).

In 1999, Mr. Boni was retained by the Authors Guild, the nation’s leading authors’ rights trade organization, to represent a class of freelance authors in a copyright infringement action against electronic databases. That case was the first of many in which Mr. Boni was involved and which advanced the state of copyright and book publishing law in the digital age. In 2000, Mr. Boni was interviewed by Lawcast to discuss the freelance authors case. In 2001, he was the subject of a Law.com and an IP Worldwide article on his work in the area of copyright law in the digital age. Mr. Boni was also the subject of the cover story in the Fall 2010 issue of the Penn Law Journal, entitled, “The New Digital Divide."

Mr. Boni also handles cases on behalf of victims of child sexual abuse. He has represented a dozen victims of Jerry Sandusky, a young man who as an altar boy was sexually abused by two priests and a teacher in the Philadelphia Archdiocese, and a victim of abuse by a Boy Scouts of America troop leader.

Mr. Boni was retained by Clinton County and the City of Lock Haven, PA to bring a lawsuit against the manufacturers and distributors of opioids, and has been involved in the coordinated opioid litigation in Pennsylvania.

Mr. Boni has been awarded a rating of AV® PreeminentTM by Martindale-Hubbell®, and has been named by his peers as a Pennsylvania “Super Lawyer” every year from 2005 to the present.

Mr. Boni sits on the Eastern Pennsylvania Board of the Jewish National Fund, and has served for many years on the Board’s Executive Committee. He served as Chair of the JNF EPA Board from 2013-2015. He has also sat on the Philadelphia Regional Board of the Anti-Defamation League, and served as Chair of that Board from 2005-2007. Mr. Boni also served for many years on the Leadership Council of Philadelphia Community Legal Services, and in 2010 he was honored with CLS’s Equal Justice Award.

Mr. Boni has served as lead counsel or on the plaintiffs’ executive committee in a number of complex matters, including:

In addition, Mr. Boni has played an integral role in the prosecution of other complex matters, including: