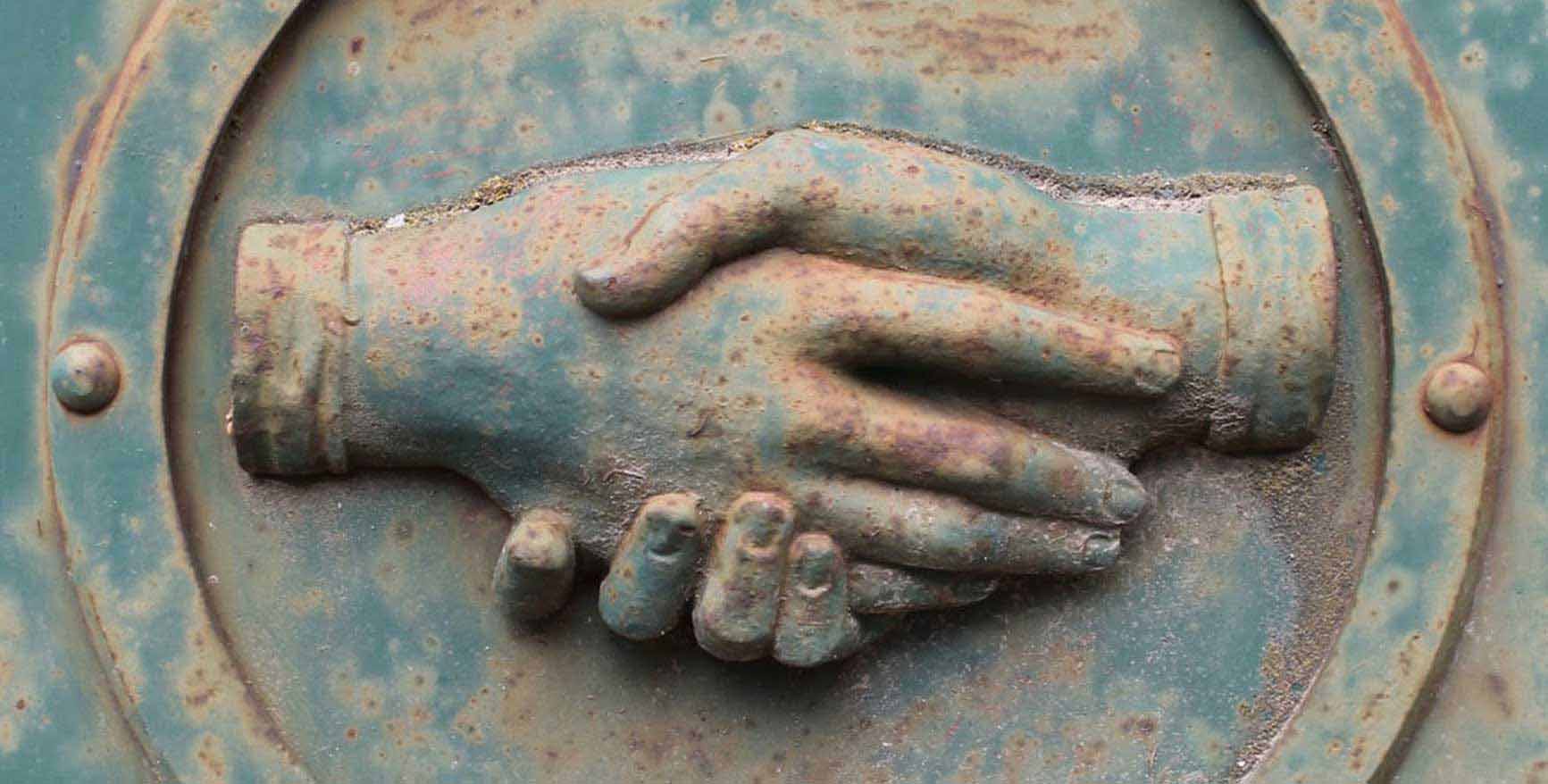 Boni Zack & Snyder prides itself in its commitment to pro bono work and philanthropy. From representing our community’s public schools against class actions we believe are predatory and meritless, to serving as co-counsel with the Pennsylvania Innocence Project in helping free an inmate who had been incarcerated for over 42 years, to serving on the boards of legal and other charitable organizations, our firm’s attorneys are dedicated to serving our communities.

In 2010, Michael Boni represented intervening parents of students in the Lower Merion, PA School District, when a class action was brought against the school district for alleged “spying” on students with school-issued laptops. The community was enraged by the charges, which the school district and the parents and students insisted were baseless. Working closely with outside counsel for the school district, Mr. Boni was instrumental in achieving a nuisance-value, individual settlement at the early stages of the case.

With the Pennsylvania Innocence Project, BZS successfully represented Letitia “Teri” Smallwood in litigation challenging her arson and homicide convictions in light of profound changes in the field of fire science that show that there is no longer any proof that a crime occurred. In May 2015, the Honorable Edward Guido of the Cumberland County Court of Common Pleas vacated Ms. Smallwood’s conviction citing a “revolution” in fire science, and Ms. Smallwood returned home to her family and friends after 42 years in prison. The case is currently on appeal. In connection with his work on the case, Josh was honored with the Pennsylvania Innocence Project’s 2015 Edward D. Ohlbaum Volunteer Award. A documentary film concerning the case, From an Art to a Science: Wrongful Arson Convictions and Developments in the Forensics of Fire Investigations, is available for viewing here. Since 2019, Josh has served on the Pennsylvania Innocence Project’s Board of Directors.

Mr. Snyder has also worked with the ACLU of Pennsylvania in First Amendment litigation, and lectured at local law schools concerning post-conviction litigation on behalf of the wrongfully convicted.  Since 2014, Josh has been a Trustee of the Philadelphia Bar Foundation, an organization that provides grants and other support to nearly forty legal aid nonprofits in Philadelphia. In addition, Josh is a co-chair of the Philadelphia Bar Association’s Antitrust Law Committee.

Mr. Boni represents a group of parents opposed to a pending class action lawsuit brought against the Lower Merion School District. Three Lower Merion Township school tax payers sued the school district for budgetary improprieties and overspending. In essence, they claim taxpayers should only have to pay for a bare-bones public education. One plaintiff stated that a "public school education" is meant to be "inherently inferior" to that of a private school. The plaintiffs seek a permanent injunction restricting the school district’s budget and limiting school programs, class size and other hallmarks of a robust public school education. Over 3,000 parents have signed a petition stating the plaintiffs’ position is contrary to age-old Pennsylvania law and that the plaintiffs improperly seek to prioritize tax refunds over the interests of the students. The case is pending.

Mr. Boni sits on the Eastern Pennsylvania Board of the Jewish National Fund, and has served for many years on the Board’s Executive Committee. He served as Chair of the JNF EPA Board from 2013-2015. Mike has also sat on the Philadelphia Regional Board of the Anti-Defamation League, and sat as Chair of that Board from 2005-2007. Mike also served for many years on the Leadership Council of Philadelphia Community Legal Services, and in 2010 he was honored to receive CLS’s Equal Justice Award.

John Sindoni represented a prisoner in a section 1983 action alleging use of excessive force by prison guards. The case settled on the eve of trial.

Benjamin Eichel represented a Pennsylvania prisoner in a section 1983 action relating to inadequate medical care while in state custody, which settled prior to trial. Mr. Eichel has also worked with the nonprofit organization Women Against Abuse, representing clients seeking protection from domestic abuse.

On behalf of clients such as the City of Berkeley, CA and working alongside legal aid nonprofits including the Innocence Network, the Public Interest Law Center, and the Campaign Legal Center, in recent years BZS’s attorneys have filed a number of amicus curiae (“friend of the court”) briefs in high profile matters concerning issues ranging from fair compensation for collegiate student athletes to the lawfulness of the City of Philadelphia’s sweetened beverage tax to the enforcement of local “lost and stolen gun” ordinances.